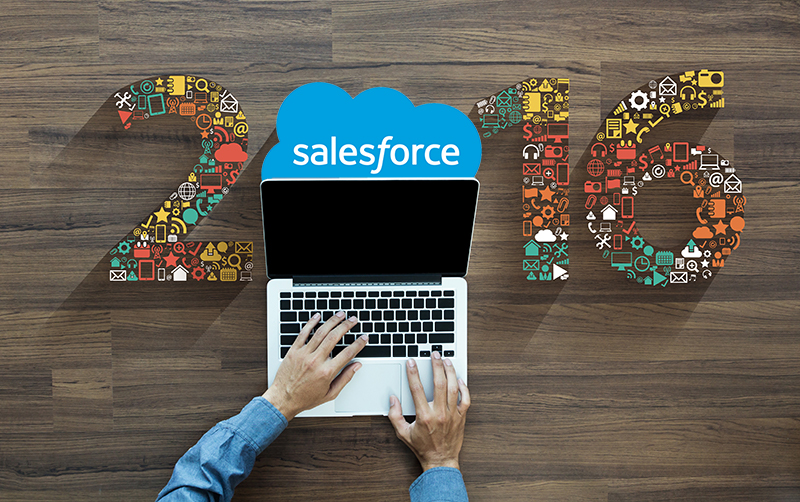 My 2016 Salesforce year in review

This time last year I don’t think I could ever have imagined that I would have the time to write a blog post. It was our first London’s Calling with event which involved huge amounts of work, guides to create, banners to be printed, sponsors to coral, bags to stuff, menus to choose, finances to manage, t-shirt to design. We were all maxed out! but the largest community-led event for Salesforce Professionals is back bigger than ever on Feb 10th! (well last year anyway).

What I’m most excited about for this year is our keynote speaker. Those eagle-eyed of you may have spotted some clues around the place. I’m really hoping that they go down well as it’s a little bit different than last year, but I’m staying tight-lipped until we announce… tomorrow! 🙂

For me, LC2017 will be a change in direction for me. But I have to say 2016 was although frustrating on a number of different fronts, the Salesforce front was really quite fun 🙂

Well, I think 2016 was quite an epic year all in all. My main theme for 2016 was vegetables so hopefully, people saw that 🙂 and somehow I found some room to be trustee of a theatre company & get married?!

So how many #Salesforce User groups have this? #LoveWorkingInLondon pic.twitter.com/M5PmR8xjIG

I managed to connect with community members across the globe talking at the Sydney user group, and here’s a pic from the Auckland user group:

Our London Admin user group had its 2yr old birthday!

London #TrailheaDX is ready for the keynote!! at @skillsmatter pic.twitter.com/X5eaZ049kF

Salesforce announced that it was investing $800m into AWS and moving its core platform over to AWS and with AWS setting up a new London region this is going to be huge. The future is Serverless, in my opinion, and we have Ryan Kronenberg talking all about serverless technology & AWS at London’s Calling.

I'm at the @ServerlessConf Speakers dinner! Hows many #AWS gurus can you fit in one room?! pic.twitter.com/0iGOC1YUhZ

I spoke on Securing your Salesforce org from your employees and also a talk on how I thought people were missing the point on Salesforce Connect. As well as helping out at the trailhead zone.

and had some great feedback… I did say my 2016 theme was vegetables! Did anyone else spot them?

@radnip had such a popular session which was crammed with visitors I didn't hear much about the onions! https://t.co/vkWLsr6Ckk

Also… there was a Star Wars invasion at the London World Tour, thank’s Phil!!

We ran the first and largest Salesforce community event in Europe! It made some of us… well quite strange… 🙂

Papa smurf I think seems to have just lost it at the @LDNsCall prep day 🙂 pic.twitter.com/TE70yDvjYz

@LDNsCall after show party. Beer may have been consumed. Good times! pic.twitter.com/kzr9IuqoN8

Had an epic time at Dreamforce. This year Salesforce went “Trailhead all in” with 170,000 attendees!! I did two talks “Admin’s Guide to Developer Console” and “Salesforce Connect custom adapters”, although bizarrely after getting one of the highest session scores for the dev talk Salesforce has berried the talk video? hmm… maybe my talk was a little to radical 🙂

@radnip awesome feedback on your #DF16 session with a whooping 4.85/5 average. Congrats! https://t.co/WF8MKP6xzV

But The Admin’s Guide to developer console talk went down equally as well:

I helped out at the Security Expert booth and as I walked up to it what did I see but Ben Edwards SF Tools, if you haven’t seen them check them out!

So @benedwards44 may not be at #DF16 but the toolkit is 🙂 pic.twitter.com/NXsnMssp7S

Was one of the presenters at the Dreamforce SMB DemoJam:

Yes, a grew a tail! Maybe I had been hanging out in the Trailhead zone too long? 🙂

@radnip So much Developer Console knowledge drop and he grew a tail! That's #wild! pic.twitter.com/0iCfMAOpte

I had the honour of running the DemoJam at MidWest Dreamin. Was great fun! and we’re doing it again at London’s Calling with 13 sponsors!

Thanks to all the organisers at #MidwestDreamin16 a rocking event! 🙂 thanks for letting the Brit on stage 😉 #MWD16 pic.twitter.com/4w9QF9L75U

As Salesforce comes to its year-end the company has continued its growth up 25%. But it’s interesting to see over the past year or so Salesforce has really started looking at vertical growth through the finance cloud and health cloud offerings. It’s a nice start and hopefully if these are successful more will follow, but still no-where near SAPs 25 odd verticals. Salesforce has also focused its Health cloud around patient records but it will be interesting to see how this develops in 2017.

I believe we are now in the age of automation. The landscape is changing and Salesforce is pushing that envelope around automation and AI for companies. Salesforce’s acquisitions into AI I think are a great step forward. But with AI comes collaboration of data to allow machine learning so for me there are still hurdles to overcome around privacy as well as cost.

It’s been a fun year, including all the other things I got up too, getting married, honeymoon and not to mention the charity work I’ve been doing as trustee of Baseless Fabric Theatre.

But, 2017 sees a change in direction for me which I’m announcing at London’s Calling on the 10th Feb. Onwards and upwards. Let’s make 2017 great again 😉