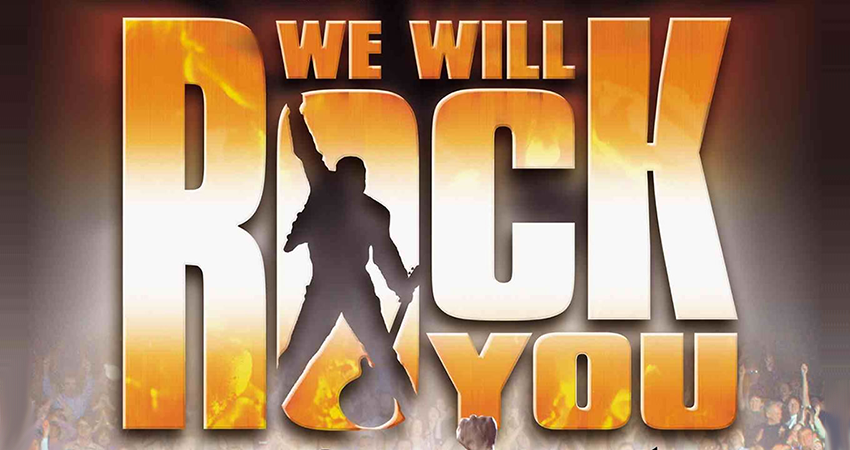 Ok maybe not rocked my world but when I started developing on the Salesforce platform I was very much figuring it out as I went along (If only trailhead existed then!). Unfortunately, there were some things that I wished I had known before I had started. In some cases meant I had to do rework or in worse cases didn’t even know I’d made a fundamental error. So here are the top things that “rocked my world” when developing Apex for the first time.

Triggers don’t fire all the time

When I was first introduced to triggers, I was told they were very much like database triggers. Every time a record was inserted, updated, deleted or undeleted the trigger would fire. I expected that after I had written my update & delete triggers on say the contact object, the trigger would always fire in the same way a database stored procedure trigger would fire. But this is not the case. There are a couple of scenarios where triggers are not fired. A full list isÂ here but here are the ones I know caught me out:

No, I don’t think you’re understanding me, “Users can undelete records!” 🙂 When I do org reviews, one of the things I hunt out is delete trigger code, and if needed, if there is any corresponding undelete trigger code. It’s amazing how often I don’t find anything. Which in some circumstances can be dangerous and it gives an extra dimension when architecting a Salesforce solution.

One scenario I found was with an opportunity product line trigger that calculated an opportunity total price field on the parent opportunity. The insert, update & delete triggers were there, but no undelete. After looking at the data, it looked like one enterprising sales rep had figured out how he could reduce the price of the opportunity by deleting, then undeleting the opportunity product lines. Essentially making the product come back with zero value giving his client a better deal. The delete trigger was reducing the amount but when the record was undeleted it wasn’t recalculating the total.

There are inconsistencies between standard and custom objects

Now I have to say that Salesforce has been working hard over the years to make things consistent but there are a few inconsistencies that have caught me out over the years. One I do remember was that you couldn’t have triggers on opportunity lines (now thankfully possible).

There are still inconsistencies out there. It usually comes down to two things. Salesforce has bolted on an acquisition application that doesn’t fully support the standard platform. Or is old Salesforce code (E.g.Â activities) or “Parkers code” as it’s affectionately called 🙂

Going to Dreamforce 2015? Check out the ‘True to the Core‘ Session with Parker Harris and a room full of Salesforce product managers where these niggles are put out in the open for all to hear 🙂 #GreatSession

Some limits can be increased

Some core governor limits can’t be extended, for example, CPU limit, the number of DML calls per transaction but others can. Most of governor increases are declarative limits. Essentally Salesforce doesn’t want you to run riot by consuming all resources, but if you have a good business case for increasing one they will. Some requests to increase limits do have side effects and there is usually an upper limit.

If you do get stuck on a limit, do a google or reach out to Support as you maybe surprised what they say 🙂

Workflows bulkify record updating (most of the time)

Time-dependent actions aren’t executed independently. They’re grouped into a single batch that starts executing within one hour after the first action enters the batch. UNLESS Its a Case workflow and in that case they start executing within a minute if the time. Therefore, any Apex triggers that fire as a result of those grouped actions are also executed in a single batch. This behavior can cause you to exceed your Apex governor limits if you design your time-based workflow in conjunction with Apex triggers.

Bonus Sixth: I can do a Salesforce deployment whileÂ going 125mph on a train

Deploying code on #Salesforce while on a train going at 125mph, its a beautiful thing 🙂

IMAGE: “We Will Rock You” is a rock musical based on the music from Queen. It became the longest running musical at the Dominion Theatre in London running for 12 years with a final performance in 31st May 2014. Gone but not forgotten!