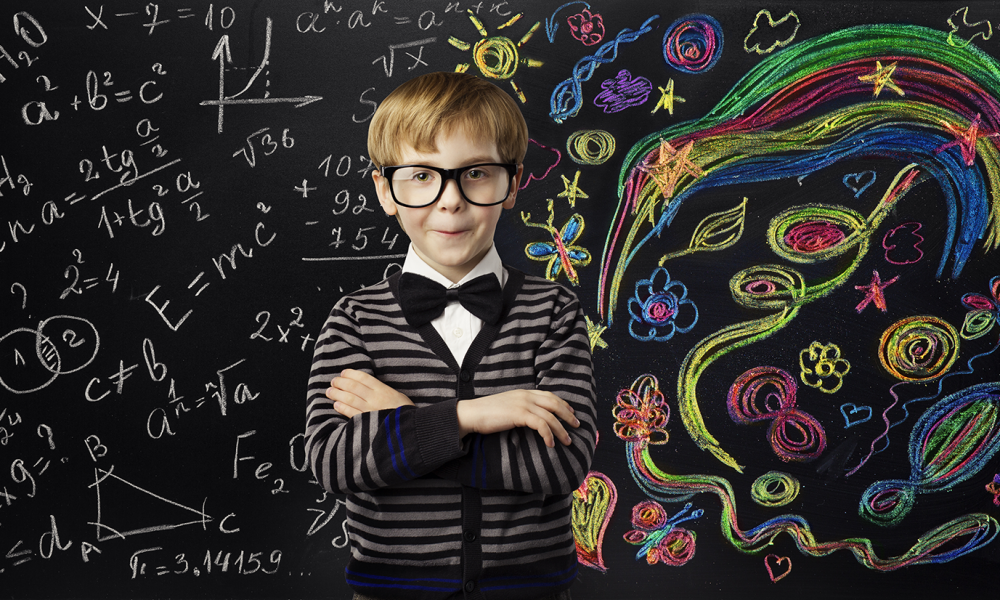 Creativity is key to the future of our children

I straddle three strange worlds of Theatre, IT & investment. For the last couple of months I’ve been working in the theatrical and design world creating a mobile app for theatre with the help of students fromÂ University Art London, the University is amazing, bursting at the seams with creativity, but it got me thinking…

When I was growing up I (as with everyone) was stuck in the same education system which hadn’t changed since the Victorians. A system where the hierarchy of subjects was clear. Maths and sciences at the top followed by humanities, languages and finally the arts subjects. I remember the very day I was finally sold this idea. It was when I came to decide my A’Levels (16 years old ish), do I go the artist route and learn to act, etc? Or the IT route and do computing and Electronics? In the end, computing won the day. Yes, it has done me very well but with every passing day, I feel the subjects are upside down for our future children. If you haven’t seen it already check out Sir Ken Robinson’s: Do Schools Kill Creativity?

The Goldern Age of AI

We are now in an era where processors and sensors are cheap and after many failed attempts at AI over the years (Alan Turing even predicted that machines would be able to imitate humans by the year 2000), I believe we are now on the cusp of jumping forward in the AI industry. Just look at Google photo search! I can search for names of objects like “bridge” and up pops all the bridge photos I’ve ever taken!

Salesforce is building up its Machine Learning Muscle and has recently acquired PredictionIO. PredictionIO is a machine learning tool that allows developers to create predictive features, such as personalisation, recommendation and content discovery. I believe this to be the key to the CRM of the futureÂ allowing the vast amounts of data that companies collect to be cross-referenced by AI and provide users with information to become more successful in selling and managing their customers. 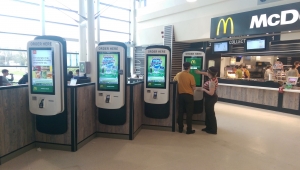 For the show ‘A Secret Life‘ (see a trailer here) we interviewed nearly 200 people about their experiences as a teenager which were used to create the script for this outdoor promenade theatre show. We interviewed two age groups, teens of today and OAPs (aged 75 years+). We found that finding work in the 1920s was a lot easier to come across than now as well as a lot more pressure on children today to “do well at school”. If you wanted work in the 20s, you could just go down the road and ask, and those jobs went on to more skilled higher paid roles. But that’sÂ not surprising when you see that nowadays companies are automating a lot of those accessible “front end desk jobs”, it’s cheaper to have a machine than a human doing the work. Take McDonalds for example; you can now choose, order and pay for your meal without even talking to any staff. When I’m at the supermarket, I sometimes find staff tills empty yet a queue for the automated tills?!. Are we being programmed that having the unpredictability of talking to another human at a supermarket too much for us to bear?

If it’s getting harder to get a leg up on the job ladder, shouldn’t we be teaching our children more about how to create their own jobs?

The shift to creativity 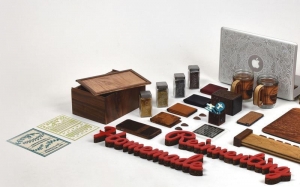 I feel now that creativity is more important than ever. It’s now become even easier to create creative products without the need of offshoring the production of the product allowing people to start their own micro-businesses. Just take a look at GlowForge! An amazing laser cutter tool to create and sell creative products from home. Brilliant for prototyping.

Want to get your kids involved in product creation check out the Mattel ThemeMaker!

I’ve found some countries educational systems and cultures don’t see creativity as an important part of education. I remember discussing this with someone who had recently moved to the UK and couldn’t understand why their child was “playing” so much at school. But it’s such an important part of education. Being able to play, experiment to come up with creative solutions when programming/developing solutions, and being able to think “outside the manual”. Â to solve complex solutions in a simple way so that the end solutions are focused and targetted at the users who are using them.

I’ve worked with people who are technically brilliant but have hit a ceiling. They are missing the creativity to be able to think “outside the manual” to solve complex solutions in a simple, intuitive way. To be creative with the tools, APIs and technologies available to them. In my opinion, those who have that creative thinking are the gurus of their industry.