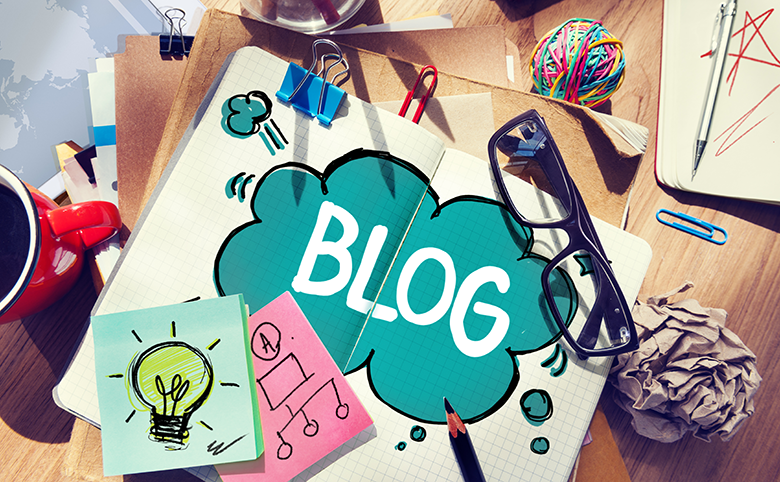 So here is my list of Salesforce MVP Blogs. I have to say when I started it I thought it wouldn’t take too long… BOY there is a lot of MVPs now! Some MVPs don’t blog as much as they focus their attention on user groups and other social networks but I’ve included everyone I know… I think.

Click the tab above to view Admin Blogs & blogs that are not updated as often!

Here are a list of MVP blogs where the MVP focuses more coding development in Salesforce (Apex, VisualForce, Lightning components development) rather than declaritive click development.

Â Andy in the Cloud & brickinthecloud.com – Andrew Fawcett
I follow Andy’s blog closely! His content is great! He is CTO of FinancialForce and has being doing a lot with IoT and LittleBits at the moment.

Â Matt Lacey
Great blog focused around Salesforce development what I like about Matt’s blog is rather than sticking to traditional core Salesforce Apex/Visualforce he includes a lot more around lightning and javascript libraries and general development best practise.

Abhinav Gupta
Based in India, Abhinav is a 4 time MVP and has a great blog dedicated to Salesforce development. He can be found at the Jaipur & Noida user groups.

Jeff Douglas
4x MVP I love Jeff’s blogs! it’s one of blogs I can’t wait to read the next post. UnfortunatelyÂ Jeff has just taken a job a Salesforce as Trailhead Evangelist so unfortunatelyÂ won’t be an MVP for much longer. But I’ve included his blog anyway 🙂 paulbattisson.com – Paul Battisson
Technical Architect at Mavens & North UK developer user group leader. Paul has been an MVP since last year and has recently produced a nice video blog series on Lightning components, well worth a look! Â Ankit Arora
Based in India Ankit is the Jaipur developer user group leader and the author of “Force.com Tips & Tricks” danappleman.com & Advanced Apex – Dan Appleman
3x MVP this guy is a genius.Â Author of Advanced Apex (probably the Apex bible for every Apex developer & has just released his 3rd edition!) although he doesn’t post that much I hunt out his talks at Dreamforce as they are always very enlightening!

Salesforce coding lessons for the 99% – SFDC99 – David Liu
2x MVP David works for Google and is awesome guy. Self-taught Apex and now has created an amazing blog focused at getting admins into developing on the Salesforce platform.

Peter Knolle
Based in Pennsylvania Peter had a Java, C++ background before jumping into Force.com. Checkout his Developer success story. Women Code Heros – Kieren Jameson
New MVP this year Kieren has a great blog focused on women who code. Bob Buzzard – Keir Bowden
Keir is a 5x MVP, works for Brightgen in the UK, has all the Salesforce certifications and is author of The Visualforce cookbook.Â He is a fountain of knowledge one to bookmark! Tehnrd.com – Jason Venable
4x MVP can usually be found hanging out on the dev forums. andyboettcher.com – Andy Boettcher
Radnip.com – Francis Pindar
This very blog! 🙂 SMGoodyear.com – Simon Goodyear
Simon is based in the UK and is an MVP & also a certified advanced developer trainer! His posts are great and really informative and some posts even go into un-documented features which is always great to know! Â Anup Jadhav
Based in London Anup works for Cloud SherpasÂ London and became an MVP this year. He leads the London developer user group.

Carol Code and Vogue – Carolina Ruiz Medina
Carolina is based in the UK working for FinancialForce.com and is brilliant Salesforce developer, unfortunately her blog is in Spanish BUT if you are Spanish speaking check it out! I hear its brilliant 🙂

ca_peterson’s techblog – Chris Peterson
2x MVP Chris works for FinancialForce.com and usually hangs out on IRC (#Salesforce on freenode) was well as StackExchange.

Code Friar – Kevin Poorman
3x MVP Kevin is a great Salesforce developer and we did Apex 10 Commandments at DF13 together. Can be usually found hanging out on StackExchange and is also co-organiser of the EDU developer user group & Raleigh user group

Achievement Unlocked – Cory Cowgill
4x MVP Cory is US based and has contributed to Salesforce books as well as hanging out in the Dev forums, twitter etc. Vertical Coder -Â Daniel Hoechst
4x MVP and Salt Lake City user group leader. Jayvin Arora Jesse Altman
2x MVP Jesse works for FinancialForce.com and is Co-Leader of Lehigh Valley Developer User Group. Jitendra zaa
Jitendra became an MVP last year and has many Github projects based on Salesforce Heroku. Recently created a niceÂ post on creating a radar chart as a lightning component. Salesforce.com Platform, Developer Tips & Tricks – Kartik Viswanadha
Became an MVP last year and is an advanced dev working in the US.

Here is the list of MVP blogs where the MVP focuses more on the declarative click-development of Salesforce rather than the coding (Apex, VisualForce, Lightning components development) of Salesforce.

Salesforce Ben -Â Ben McCarthy
Based in the UK Ben works for Conga as a Business Analyst and became an MVP this year and his blog is testiment to it! Great blog. Admin Hero -Â Brent Downey
2x MVP Brent leads the Denver user group and appears on MVP Office Hours. Phil Walton Consultancy – Phil Walton
2x MVP Phil is from the North of the UK and seems to run more or less all the northern user groups. As I’m from the South I don’t like to mingle with Northerns but in this case I make an exception 🙂 He has a GREAT Phil’s Weekly Salesforce Tips Newsletter which is well worth signing up for! The Wizard News -Â Brian Kwong
3x MVP I love Wizard News, check out the podcast too! Brian is co-leader of the Wisconsin user & developer user groups. Â Salesforce Weekly – Chris Edwards & Mike Gill
Both from the UK Salesforce weekly is a great blog for the latest going’s on in the Salesforce world. Database Sherpa – Ashima Saigal
MVP Last year and is co-leader of the Mitchigan Non-profit user group and co-leader of first Girlforce Admin201 Certification Study Group in 2014. Getting Unstuck – Bonny HinnersÂ
3x MVP Bonny is based in California and leads the Bay Area non-profit user group. One of my favourite posts has been ‘Some Projects Deserve to Die‘ ExploitedDevOrgs.com – Geoff Flynn
Geoff became an MVP this year and lives in Canada! He started as an admin/consultant but then dived into coding after finding David Liu’s amazing blog. Gorav Seth Â arkusinc.com Blog – Jarrod Kingston, Jason Atwood & Justin Edelstein
Well I’ve put this company blog down as they have several MVPs and also do a great podcast CloudFocus Weekly which is worth a listen!

The following list is a list of MVP blogs but don’t get updated as much, mainly due to MVPs concentrating on other social channels or offline channels like user groups:

Â Amber Boaz
What can I say Amber is one of the MVP old timers, usually can be found at her local user group.

Andrew Gross
Three time MVP based in the US.

www.ForceBehindTheForce.com – Becka Dente
Works for Conga, what is not to love about Becka, 5x MVP and has a wealth of knowledge. Ikou Sanuki
5x MVP and based in Tokyo, Japan. Ikou is a developer. Becky Mae
3x MVP

Â Adam Marks
Based in VA, USA Adam is a two time MVP and usually hangs out on Salesforce Answers.