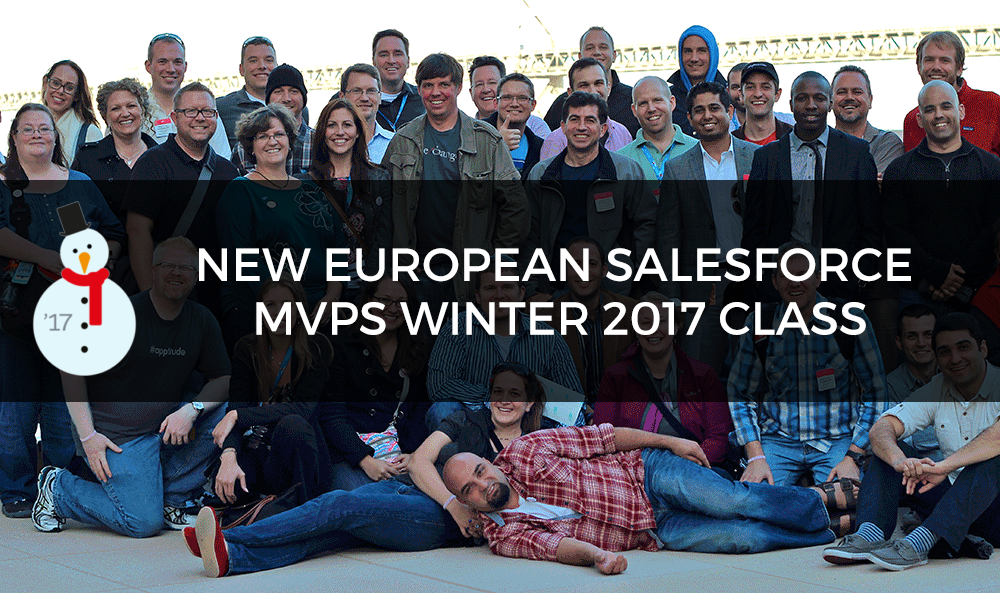 Twice a year Salesforce looks for worthy people to become Salesforce MVPs. MVPs are people from the community that have demonstratedÂ Salesforce expertise, leadership, responsiveness, and advocacy and with around 160 worldwide and it’s a growing group!Â There are currently around 160 MVPs worldwide and I was lucky enough to become an MVP back in January 2012, it is always an honour to be renewed in such an amazing group of people. The platform and associated products in Salesforce are so large now it’s impossible to know it all, knowing that there are guru’s around the globe focused in their own specialisation is awesome.

Salesforce has a rigorousÂ process for evaluating MVPs, it starts first with someoneÂ nominating a potential MVP, anyone can do this hereÂ when the nominations open. Information is compiled and reviewed by a number of different teams within Salesforce as well as existing Salesforce MVPs before awarding with new MVPs or renewals. The MVP only lasts one year and if have kept up with the core tenants of being an MVP (Expertise, Leadership, Responsiveness, and advocacy) then you may be renewed for another year.

Read my story on How I became a Salesforce MVP. 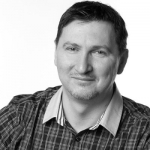 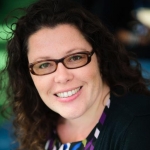 Louise runs the Women in Tech user group in London and has talked at a number of Salesforce events including London’s Calling this year. Checkout her talk onÂ Tackling the â€œWeâ€™ve always done it this wayâ€. 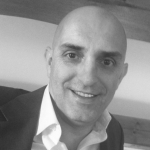 Fabrice is a Technical Architect working for CLOUT! His blog is filled with great advice on Salesforce Architecture and he also presented at London’s Calling on ‘Migrating to Lightning‘ 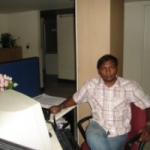 Currently Ranked 5th in Success for answering Salesforce answers he has answered 11,885 questions so far! Based in London as well? I think but I’ve never met him, so hopefully we will meet soon!