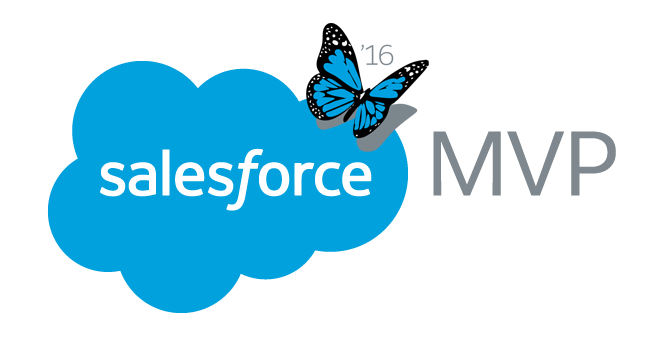 Get to know the new European Salesforce MVPs!

I am TOTALLY overjoyed to see eight new EU Salesforce MVPs!! Especially as several of them I mentored! I still remember when all the EU MVPs rocked up to the Salesforce London big Cloudforce event. There were just 4 of us, now 26 of us (I think). We’ve also added Italy & Israel to the countries that now have a Salesforce MVP in them. I’m also relieved that I was renewed this year as well. I’m now a 5x or 6x Salesforce MVP… I’ve lost count 🙂

The Salesforce MVP Programme is a programme run by Salesforce to award people in the community for their Accessibility, Expertise, Responsiveness, Leadership & Advocacy in Salesforce. If you want to learn about how Salesforce awards and MVP they have recently created a blog about the whole process!

And now for the new MVPs: 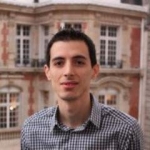 Mohamed El Moussaoui – FranceÂ  Â
Mohamed & Fabien run the Paris Dev user group. They were both over from France for London’s Calling a couple of weeks ago and I was REALLY hoping this year would be the year they made MVP. They run the Paris user group for quite a while and they are both great guys!!
Website:Â http://www.elmoussaoui.me/#blog 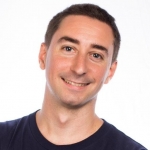 Fabien Taillon – FranceÂ  Â
Fabien did a talk at London’s Calling when he was over and its well worth a watch! “Style your application with Lightning Experience Look & Feel using SLDS”
Website:Â http://www.fabientaillon.com/ 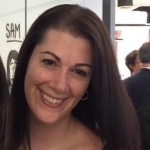 Jodi Wagner – UKÂ  Â
Ok, she is a US transplant but she knows she’s not going to be allowed back into the US. I’m going to make sure of that 🙂 She runs the London Business User Group, London Women in Tech as well as one of the organisers of London’s Calling… she had four talks at Dreamforce last year and is generally all round amazing.
Website:Â http://forceofanarchy.com/ 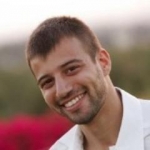 Roy Gilad -Â IsraelÂ  Â
Ok well, maybe not technically in the EU? (? I don’t know) but a very close EU neighbour anyway 🙂 Roy is theÂ Israel User Group Leader and has talked at Dreamforce and was to talk at London’s Calling but unfortunately, couldn’t make it. But hopefully, next year! 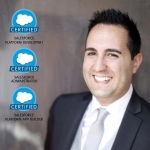 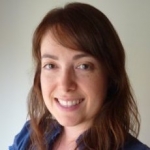 Agustina GarcÃ­a – SpainÂ  Â
Agustina is like a Carolina double 🙂 ok only because they both work for FinancialForce and both live in Spain 🙂 She runs one of the few Spanish Salesforce dev blogs (although my Spanish isn’t great/non-existent). She also runs the North Spain Developer user group!
Website:Â http://agarciaodeian.com/ 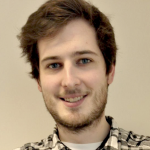 Based out in Bristol Alex and is a Salesforce developer. He’s been helping the community for several years and I’m so pleased he’s now MVP. Hangs out on StackExchange, Bristol Dev user group. He works for Desynit a Salesforce consultancy in Bristol. But definitely follow his blog!
Website:Â https://adtennant.co.uk/ 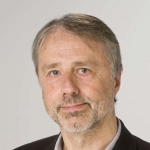 Keith is a brilliant developer. He is in the top 0.23% of contributors on Salesforce StackExchange and has even developed on Force.com IDE package for Eclipse. Hats off to him he also has one of my favourite dev blogs too. “We’re not worthy” springs to mind.
Blog:Â https://force201.wordpress.com/
Company Website:Â http://www.claimvantage.com/about-us/